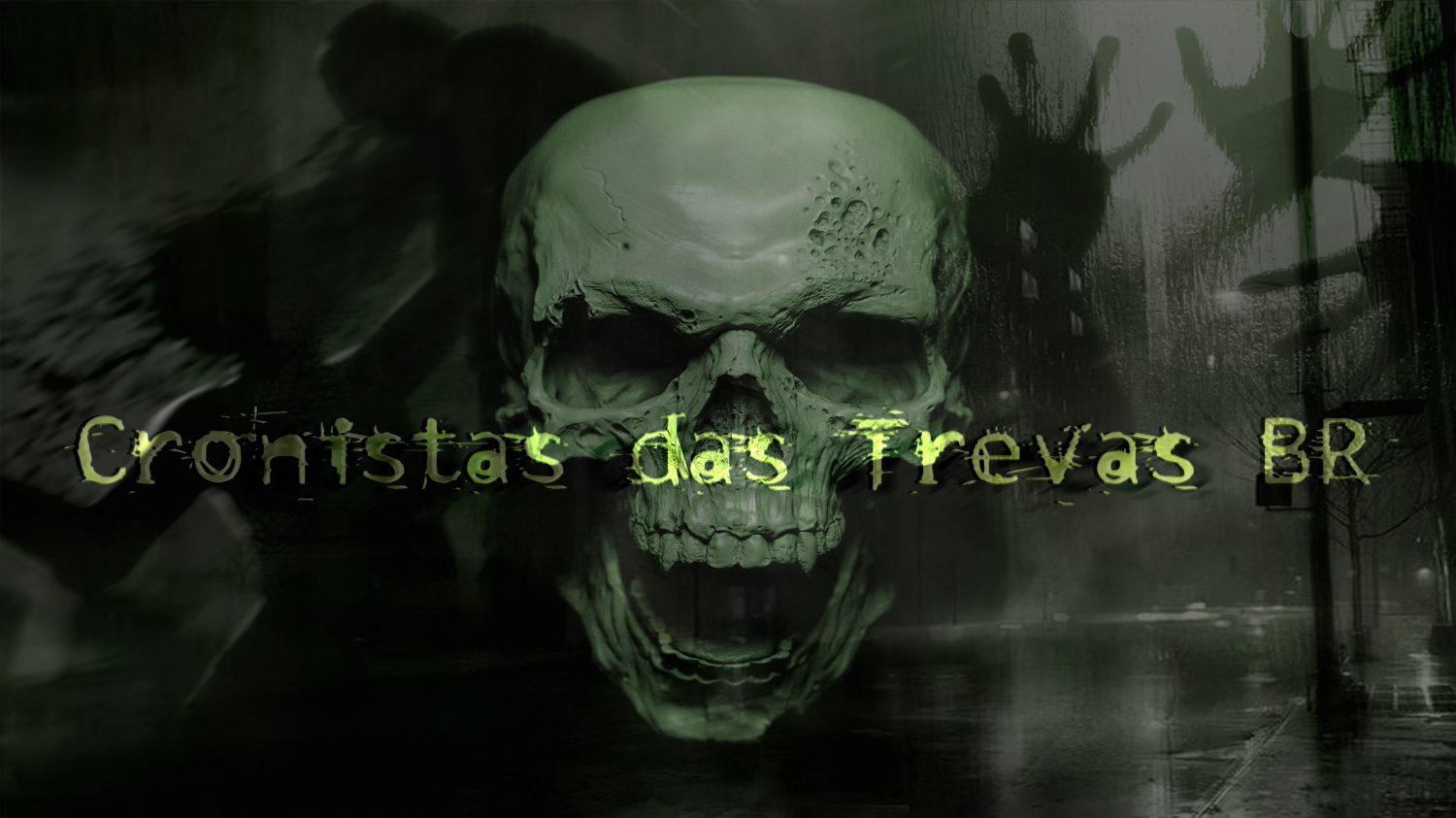 Home »Entrevistas»Interview: Rose Bailey talks about Diversity and Inclusion in the RPG scene

We, the Cronistas das Trevas, have the pleasure of publishing yet another exclusive interview. This time we bring you Rose Bailey, Vampire: the Requiem’s developer and Demon: the Descent’s co-developer. Rose is also Onyx Path’s Development Producer and, among her contributions to many OPP books, she has written several novels and is now developing her own RPG, Cavaliers of Mars.

Without further delay, here’s the interview!

Cronistas das Trevas – From your point of view, what can you tell us about prejudice and the RPG community? Do you think it is a more welcoming community or the opposite? Is it any different now from how it was 5-10 years ago?

Rose Bailey – The roleplaying community is, in my experience, remarkably welcoming. I’ve seen the hobby and industry embrace people (like me*) who face more difficulty elsewhere. But there are ugly sides, too. There are orthodoxies that exclude people based on identity or origin, that fight tooth and nail to protect alienating content, and harassment is and has been a problem.

Things have definitely gotten better in the last decade. I’m proud to be a part of this community. However, being a good community is a never-ending process. I could say “we’ve got a lot more work to do,” but the truth is, we should always be working.

CdT – What is it and why does diversity and inclusion in RPGs (and everywhere else) matter?

RB – “Define diversity.” Wow, that’s a big one. 🙂 I’d put it like this: diversity means that not everyone is like you, and inclusion is being open and welcoming to people different from you. It matters because people just are going to be different from you in ways that matter to them. And you can either work with that fact and make them feel welcome, or reject it and make everyone miserable

CdT – What would you suggest people do to make their games (and gaming tables) more inclusive?

RB – I think the best thing you can do is make friends with people different from you, and be decent to others in public spaces. And for the love of everything, listen to people.

CdT – What do you think of stereotypes for characters? Are they valid? If so, when and how do you think they should be used. If not, why is it?

RB – Depends on what kind of stereotypes you mean. The Worlds of Darkness have a long history of trading on ideas like “Mekhet are secretive.” But ethnic stereotypes? Gender stereotypes? Anything like that? Burn them to the ground.

CdT – How to approach and use sensitive themes such as violence and abuse (both physical and psychological) in a game? Are they valid topics to build stories from or around them?

RB – They are valid topics. I’ll go further and say they’re important topics, ones I’ve devoted a good portion of my career to addressing. But it’s vitally important that the people at your table feel welcome and safe — horror game or not.

So you absolutely need to think (and ask) actively about whether a subject (or, more often, the way you approach a subject) will be alienating to your group.

CdT – What role do you think Onyx Path plays in this context? What does it do towards being more inclusive and diverse in its games and out of it? Would you provide us with some examples of the above?

Games — and not just horror games — reflect the world they’re made in, and people’s beliefs about it. It’s key that we don’t shy away from that.

This is another process: I’m always looking to expand the range of voices contributing to Onyx Path books, and to seek out topics that matter to players. I’ll keep on working at that… pretty much forever, really.

CdT –  What advice would you give to players, both old and new, on how to act so as to not be unpleasant or end up pushing people from the hobby?

RB – Listen to people. Think about what they tell you. Don’t assume you know how someone else thinks or feels, and don’t tell them what they think or feel.

CdT – Any final comments or thoughts on the subject?

RB – I want to keep stressing that this is a process. White Wolf was widely lauded in the 90s for making games open to people outside the groups that publishers had traditionally aimed their games at. But there’re things in those books that read as horrible now, and it’s important that we not let our respect for what they accomplished make us complacent… or worse, defensive.

I’m not bagging on White Wolf as a group or the 90s as an era — quite the opposite. I go back to things I wrote in 2006, and there are many of them that I wouldn’t write now… and probably shouldn’t have written then. In ten years, I’ll think that about things I’m writing today. And I’ll be right.

There’s a tendency to believe that horror is about writing the most relentlessly dark and shitty stuff you can come up with, to clean out the ugly corners of your mind. But it’s not. Horror is about fear and how we cope with it in the face of an imperfect world. And as horror writers, we should be addressing the things we and our audience are afraid of… and using them to make the world a better place.

For more on Rose’s work, head over to her blog.

Although Cavaliers of Mars is still in development, you may check the free Demo, available here. There’s also a Jumpstart available at DrivethruRPG for only 2$. Don’t miss it!

4 Replies to “Interview: Rose Bailey talks about Diversity and Inclusion in the RPG scene”